3 stars and their road to recovery

At first glance, they’re super confident women, ready to take on the world. But beneath the perfect hair and makeup, hides the pains of success, loneliness and public scrutiny. 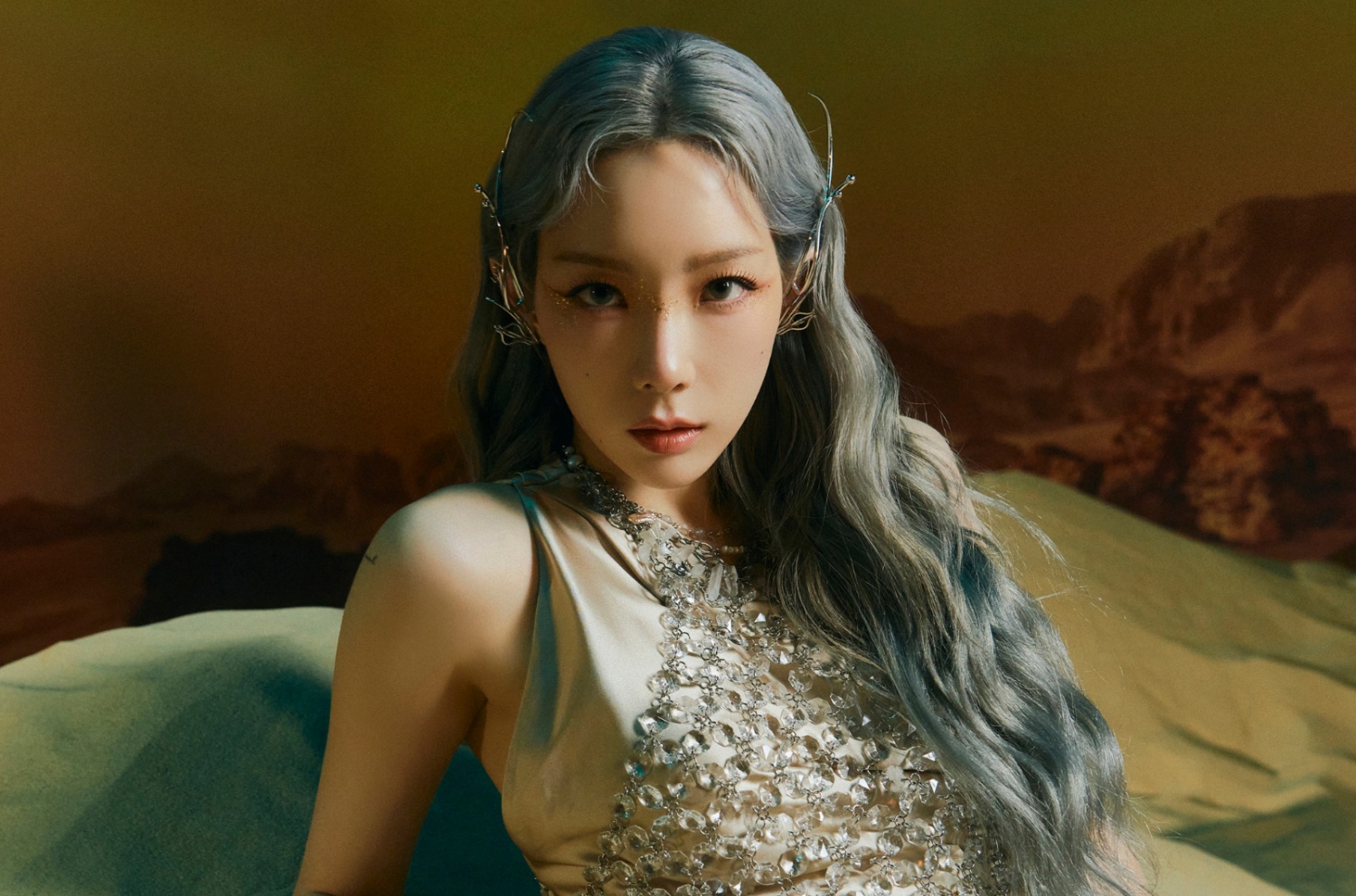 This seasoned K-pop talent has been there, done that. Debuted as the leader of Girls’ Generation for her age and strong vocals, she’s established herself as an independent artist with her own flair.

Behind her strong image, Taeyeon revealed her struggles with depression and how both medication and her fans helped her through this tough period.

Today, she’s a confident woman who recently released ‘INVU’, an album dedicated to love, with tracks spanning various genres. She may still struggle with her mental health, but being vocal and honest about herself with her fans is one step closer to recovery. 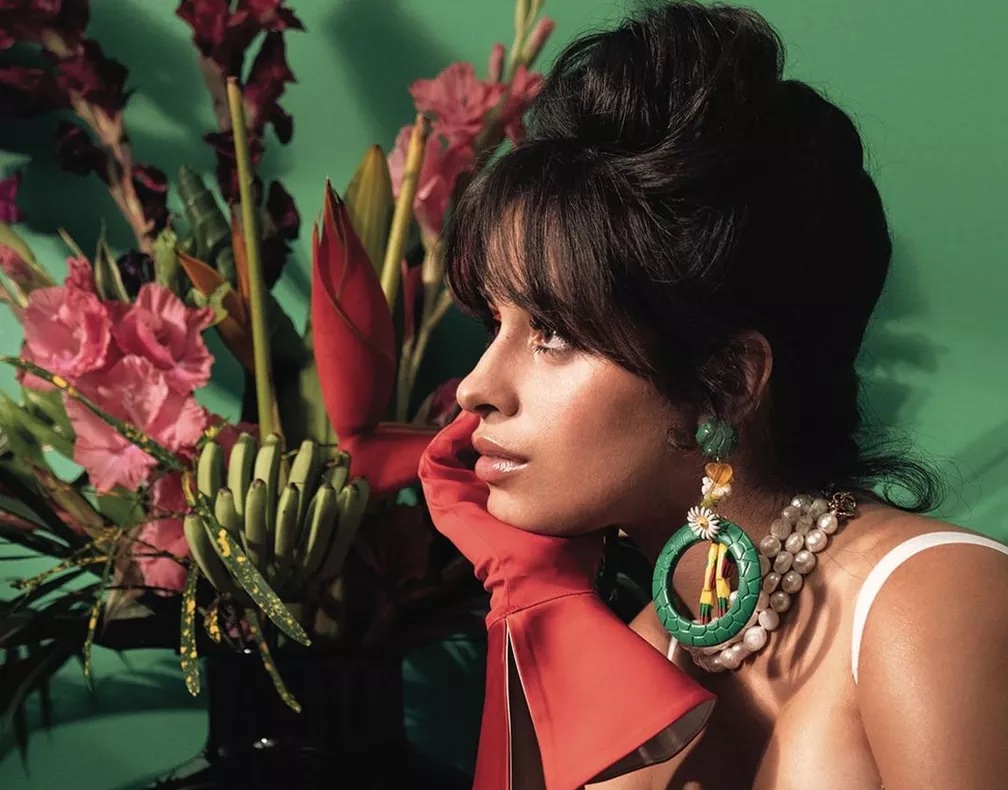 Up next is another familiar name. Camila also just released her latest album ‘Familia’ as she pays homage to love, anxiety and her Spanish roots. She’s no stranger to speaking about her mental health. To date, she revealed having obsessive-compulsive disorder and anxiety, which she experienced during the making of ‘Familia’.

So how did she manage it all? It began with three magic words: I need help. And she did. Cognitive behavioural therapy and meditation are just a few of the many tools she enlisted.

Psst! She recently posted an IG story to remind everyone that mental health is real! This stunning soloist has been churning out chart-toppers since her debut, but the pressure to stay slim took a toll on her during her early years. She later suffered from anxiety and bulimia, a type of eating disorder where she binged on food, before vomiting everything out.

Thankfully, her journey to recovery has transformed her outlook on health and she now is a loyal practitioner of yoga.

No matter where we are in our lives, pangs of anxiousness and self-condemnation may hit us. What makes the difference is how we face these thoughts and fears.

Everyone’s road to better days is different too. Regardless of whichever strategy you use, always seek help and support from the ones around you. You’re never alone and you don’t have to be alone on this journey too. Your Shadee.Care community is here! If you need professional help, check out these helplines to jumpstart your way to a healthier mind.